I’ve heard so many people say they don’t like venison. And my response is always the same. If you don’t like it, you’ve never known someone who knows how to cook venison.

Venison, when prepared properly, is delicious, even more so than most beef (in my opinion). But, when it isn’t cooked right, it tends to be tough, dried out, and not as appetizing as it should be.

Is venison the same as beef?

The first problem a lot of people have is they try to cook venison the same way they cook beef. There’s a problem, though. Beef and venison are incredibly different.

While beef is prized for its marbling, venison lacks greatly in this department.

That’s not to say deer meat isn’t delicious, it is. It’s just not got the fat content of other red meats so its preparation is different.

Venison is actually prized as being healthier than beef not only because it’s a leaner cut, but because it’s higher in vitamin and mineral content than beef.

It’s also not so simple as substituting a cut of venison into a recipe that calls for beef. While most recipes can be made deer meat instead, there are some preparations to make since the leaner meats are cooked differently.

How to Prepare Venison

Part of making venison taste good is preparing it properly. As soon as you retrieve your harvest from the field, you should be working to preserve your harvest and prepare the meat.

As soon as you harvest your deer, you need to field dress it to remove the intestines and other in-edibles to make sure the meat doesn’t risk becoming tainted.

Cool the meat as soon as possible

We butcher our own meat, we don’t use a processor. If you do utilize a processor, you will want to get that meat to their refrigerator as soon as possible. If they are closed, open up the cavity and ice it and hope it stays cold overnight….

Since we don’t use a processor, we skin it and quarter up the meat as quickly as possible and immediately put it in a cooler of ice.

Remove as much silverskin and gristle as you can

Flavorful meat is a result of proper preparation and butchering. So, when butchering your meat, make sure you remove as much of the silverskin, gristle, and anything else that isn’t muscle as possible.

While a little bit won’t hurt, having too much silverskin or gristle results in hard, bitter bits in your meat that no one wants.

Aging deer meat is essential to getting a flavorful, tender meat. If you don’t age it, it will still be good, but it’s so much better if you do.

One benefit to utilizing a processor is they have a refrigerator at the perfect temperature to hang the carcass. Which is 34-37˚F and 88% humidity. And they will hang it to allow to age properly.

I don’t have that here, and most people don’t. But, that doesn’t mean you can’t age your meat at home. You can dry age it before it is frozen by making your own dry aging cooler or wet aging it after it is frozen.

To dry age at home, make coolers out of foam or plastic that will fit in your refrigerator or within a larger cooler and poke holes in the sides and tops of your coolers.

Next, place your venison inside the cooler and keep it at a temperature of 34-37˚F for 7-10 days, emptying the blood every few days. It’s now ready to package up and is properly aged.

To wet age, you will vacuum seal your meat, immediately freeze it, and remove it from the freezer to refrigerator and let it age, without opening the package, for up to 14 days.

How to Cook Venison

Now that we have processed our meat properly, we can cook it. It’s really not too difficult, it all revolves around temperature.

Most venison needs to be cooked only to rare. Much more than that and you end up with tasteless, rubbery, grey meat and no one wants that.

Tender cuts like backstraps, tenderloins, and some parts of the leg you want to cook quickly only to a rare temperature of 130˚F to 140˚F. If you get these cuts above 150˚F, they will be tough.

These cuts should be cooked quickly using methods like pan frying, direct heat barbecuing or broiling. Once removed from heat, cover them up and allow them to sit for 5 to 10 minutes before eating. You’ll be so happy you did.

Working cuts (the muscles that were used a lot) do best when cooked low and slow to a temperature of 220˚F to 280˚F. These high temperatures, when reached slowly, will result in tender, fall off the bone meat.

These cuts are typically the shoulders and leg muscles and contain a lot more flavor. Cuts like the shanks that a lot of people grind up are some of the best tasting meat on a deer, when they’re prepared properly.

For these cuts you’ll want to use roasting, searing, smoking, or pressure cooking for the best results.

A lot of people claim that venison is “gamey”. It isn’t, it’s just not what you’re used to. Since deer forage on wild edibles as opposed to being fed a grain diet, venison doesn’t taste the same as grain fed beef.

However, if you’re used to grass fed beef, it is a little more similar.

Can you soak venison? Sure. You can put venison in a buttermilk and salt solution to pull out the “gamey” flavor. But, you probably won’t be impressed with the outcome.

Instead of trying to remove the flavor, you just need to enhance it with the right herbs and spices.

Use dry rubs with a mixture of spices and let the meat sit in the refrigerator overnight to tenderize and enhance the flavor.

Use marinades to help not only tenderize the meat by denaturing the proteins with an acid (all marinades need an acid), but to greatly enhance the flavor. Find your favorite marinade, allow the meat to soak in it for 12 hours or so and then cook it. You’ll be impressed.

Or use brines to help tenderize and enhance the flavor. A lot of people swear by utilizing brines (a mixture of liquid, salt, and sugar) for venison. It can reduce that gamey flavor as well as tenderize. You’ll make up your brine and allow your meat to sit in it for 12 to 24 hours, rinse, and prepare.

And above all, don’t be afraid to experiment! Try different methods of cooking, different flavors in marinades, different herbs in dry rubs. Try brining and see what the outcome is.

If you’re unsure if it’s something you’ll like… take 4 or 5 pieces of meat and prepare them all differently (marinade one in one flavor, use different dry rubs on a couple, brine one) and try them all. You could even cook them differently and see what the results are. Cut them into portions and allow everyone to pick a favorite.

Venison is absolutely delicious, when it is cooked properly. I prefer it over beef, it’s healthier, and it’s cheaper since we hunt it and butcher it ourselves. 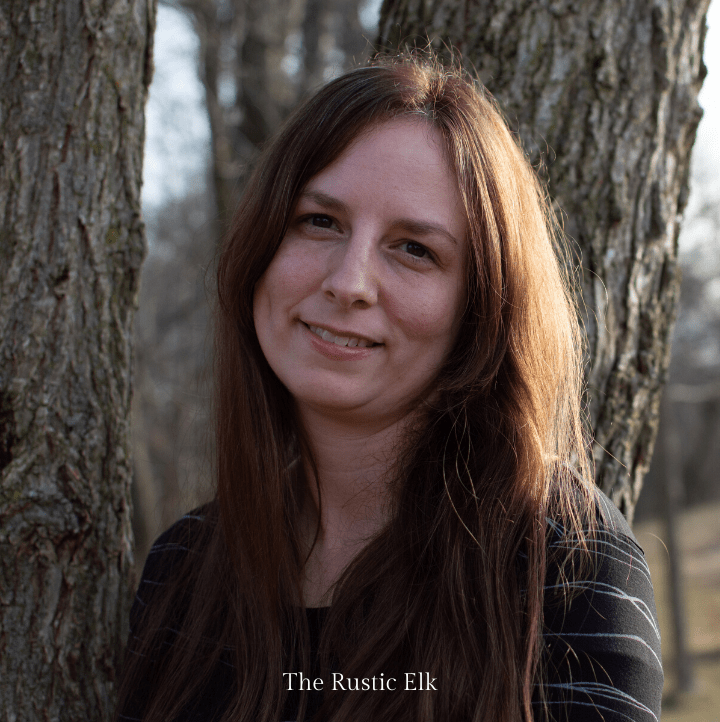 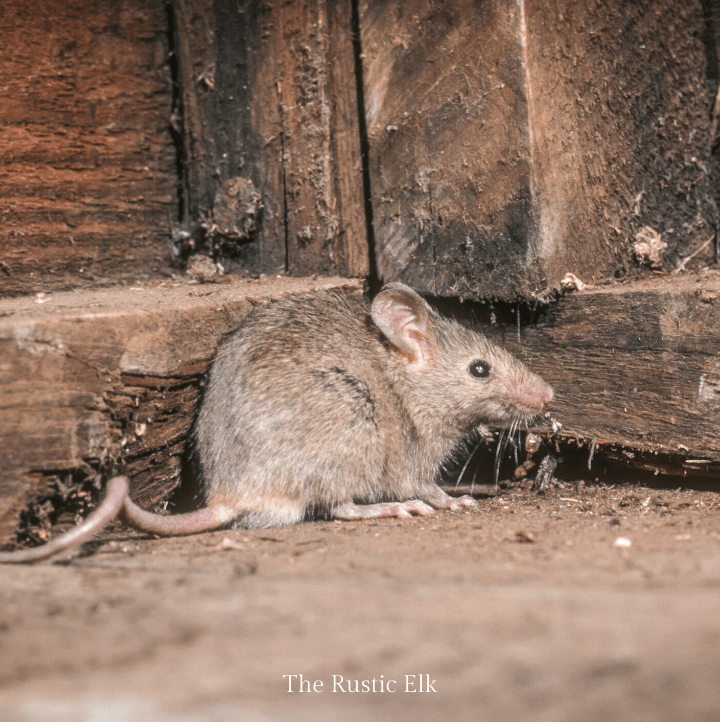 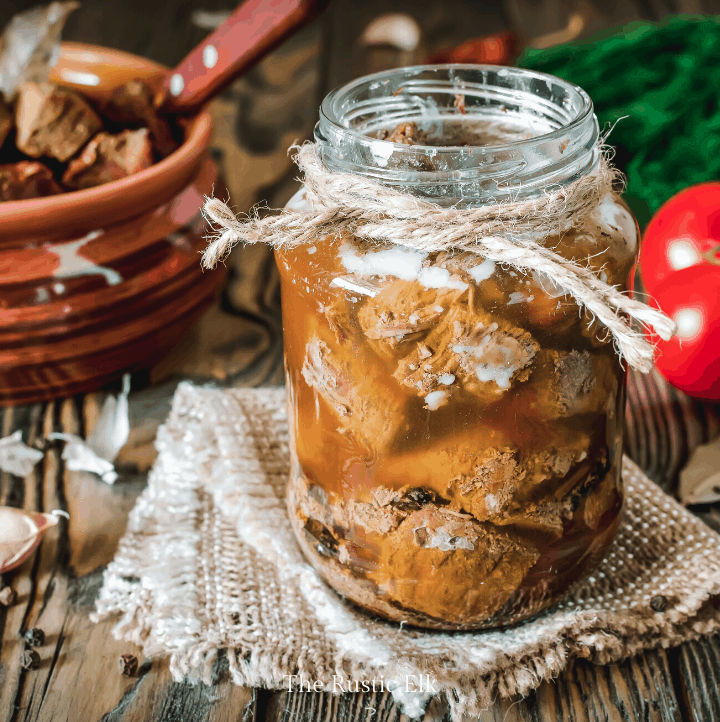 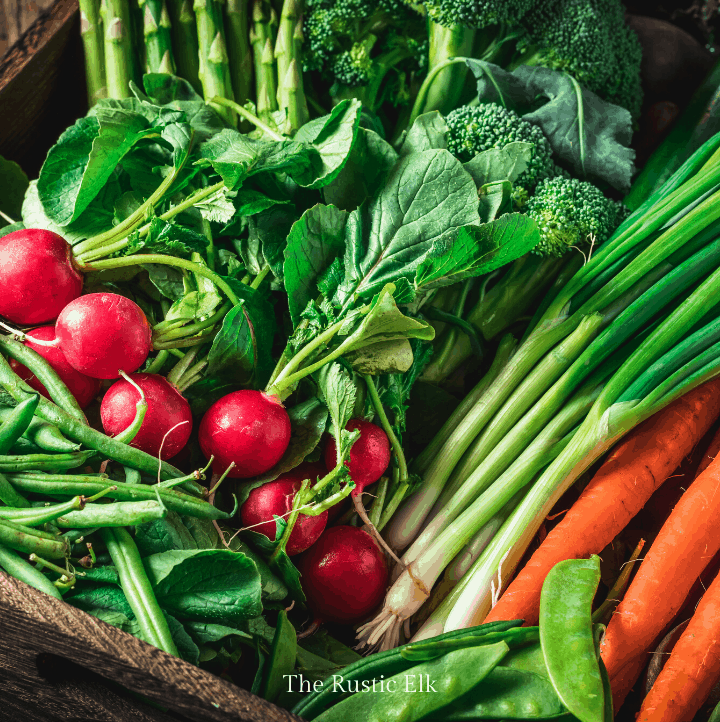